Hoffa: “Our Fight Has Just Begun” 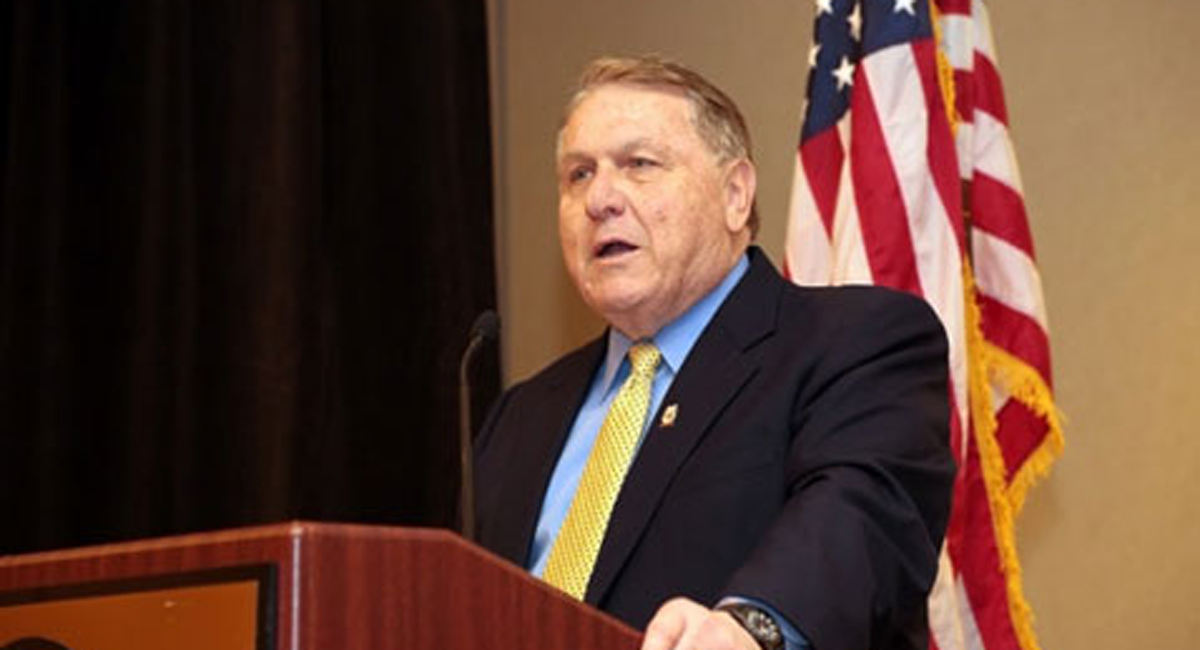 IBT General President statement on the War on Workers

March 9, 2011 will go down in history as a tragic day for democracy and for the American Worker.

Wisconsin governor Scott Walker couldn’t win an honest debate through the legislative process or in the court of public opinion. He lied to carry out the extremist agenda of the CEO billionaires he carries water for and the Senate Republican leadership used illegal and undemocratic methods to do it. From now on, “Wisconsin Republican” will be a term synonymous with “political criminal.”

“From now on, ‘Wisconsin Republican’ will be a term synonymous with ‘political criminal.’”  -Jim Hoffa, IBT General President

They may have won this battle using unethical means, but we will win the war. There are far more teachers, nurses, firefighters, police officers, and truck drivers in Wisconsin than there are CEOs and billionaires. When recall day comes, Scott Walker and the rest of these traitors to the middle class will be thrown out of office.

Walker lit a fire in Madison that has spread across the country, not just with union members but with everyone who depends on someone else to sign their paycheck. Our fight has just begun.

From the President: Lest We Forget
The Status of Illinois Public Pensions