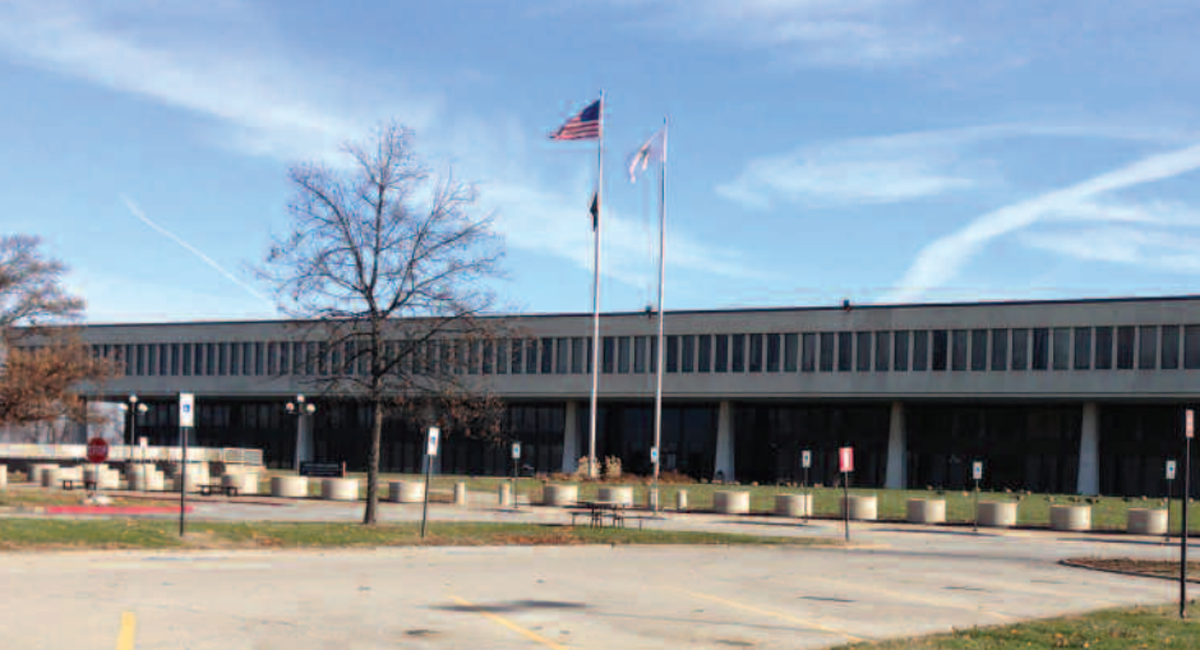 It’s been 9 years but Gary Verdung won’t forget the day he found out he and 39 coworkers in the Traffic Safety division at IDOT would be laid off. Not because there wasn’t enough work or enough funding. But because they had been targeted by a recently elected governor who wanted those positions to fill with loyal campaign workers.

It was an explosive charge of illegal patronage that has been validated not once, but now twice, thanks to the recent finalization of a settlement of the grievance filed against the state by Local 916.

“I would have been tickled pink just getting $10,000. But fixing what happened to my pension? That’s worth everything.”  –Gary Verdung

“I still can’t believe they pulled it off,” said Verdung. “I told Leo (Carroll, Local 916 Executive Assistant), I would have been tickled pink just getting $10,000. But fixing what happened to my pension? That’s worth everything.”

It was a solid win for Local 916, despite the countless hours devoted to the case and legal bills that ran to more than $200,000.

“This was about fighting for our members who were clearly wronged, but it was also about standing up to a political sham and a blatant violation of union contracts,” said Local 916 President Tony Barr. “We drew a line in the sand on behalf of the entire membership.”

While 9 years seems like a long time to reach a conclusion, Barr said it was extraordinarily complicated. More than 40 IDOT employees lost their jobs in 2004 – some were members of Local 916 and some were not. Local 916 immediately filed a grievance on behalf of its members involved, but temporarily backed off when a group of the employees filed a federal lawsuit against the state. Local 916’s strategy was to wait for a favorable outcome in the courts so that the evidence could be used during the grievance proceeding.

“This was about fighting for our members who were clearly wronged, but it was also about standing up to a political sham and a blatant violation of union contracts. We drew a line in the sand on behalf of the entire membership.”  –Tony Barr, Local 916 President

Gary Verdung was one of 12 employees that chose not to participate in the federal lawsuit. “I was 58 years old at the time, and eligible for retirement,” said Verdung. “Who wants to pay an attorney for years and years and maybe not realize anything? I just didn’t have the energy for it, and so I retired.”

Verdung said he never had any regrets about that decision, even when he watched those co-workers finally win their suit in 2012, represented by attorneys that included Don Craven and Carl Draper of Springfield. Local 916 immediately retained the services of Craven and Draper and the grievance was back on, this time on behalf of the remaining 12 employees.

Despite multiple delays by the state that dragged out the proceedings for 18 months, Craven, Draper, and attorney Michael O’Hara, along with Local 916 attorney J.P. Fyans and Leo Carroll, were tenacious. In February 2012, they successfully fought a motion by the state to dismiss. Then, armed with evidence that proved there was no IDOT restructuring or reorganization in 2004 that would account for the layoffs, and no evidence that a review of the positions took place, as required, the attorneys dug in.

Over the course of the next year, the parties conducted hearings, took testimony and presented more than 100 exhibits of evidence. The parties engaged in settlement negotiations sporadically between arbitration dates. However, settlement talks were at a standstill because IDOT would not even meet the Union’s first criteria for a settlement – the restoration of jobs.

They called a multitude of IDOT officials to testify and explain their actions, including former agency director Tim Martin. In March 2013, in the middle of arbitration, with Martin set to testify for the second time, the state asked to settle. It took only hours to hammer out a settlement, then months to get all the paperwork in place.

Five employees were re-employed by IDOT, lost wages were paid and pension benefits were increased. The total cost to the state for lump sum distributions, pension credits and restored service time was $1.2 million. Each individual’s resolution varied depending on their previous salary, service years, the individual grievant’s request and other factors.

“It had been almost 8 years, and I asked Leo if he thought it was still possible to get anything,” said Verdung. “He said, ‘yes, it’s possible’. I have always had a lot of respect for them, but I gave us a 50-50 chance.”

“To this day, I still don’t know which way the arbitrator was leaning,” said Draper. “But we had proof that state officials, all the way to the Governor’s office, tried to use personnel policy for political gain. And that’s just wrong, morally wrong.”

Verdung pauses when asked whether he thinks the employees were “made whole” by the settlement.

“I don’t think we can say that, although I’m grateful, especially for making my pension right,” said Verdung. “But it was very stressful.”

Verdung says even being able to retire didn’t spare him from difficulty. His wife was laid off two years after he was. Some of his younger co-workers saw their careers stall, hindered by the 2008 recession and competition with professionals possessing MBAs and PhDs. Verdung said one co-worker had to declare bankruptcy.

“Fortunately, I have a way of looking at things long term,” said Verdung. “At least the Teamsters got them to honor the contract.”

Oh, and that governor that originally tried to manipulate the system? He’s currently serving a 14-year prison term.