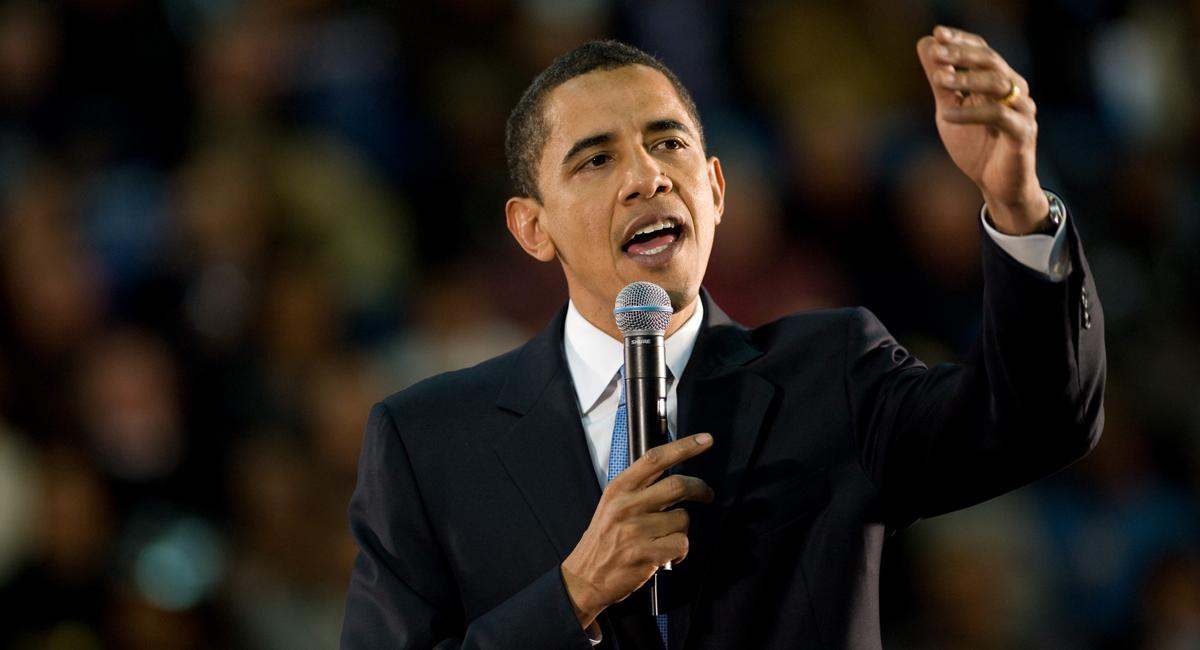 VOTE! November Decision a “Make or Break” for Labor

The Teamsters Union in May gave James P. Hoffa the authority to endorse President Obama on behalf of the union, following months of surveying members.

“Working families know who is fighting for their rights, and it sure isn’t Mitt Romney.”  -Ken Hall, International Brotherhood of Teamsters General Secretary-Treasurer

The organization’s endorsement came with a promise to put “boots on the ground” in all fifty states.

“Working families know who is fighting for their rights, and it sure isn’t Mitt Romney,” said Teamsters General Secretary-Treasurer Ken Hall in a statement. “President Obama has worked hard to make sure that Wall Street is held responsible for ruining our economy, enacting the most sweeping financial reform package since the Great Depression.”