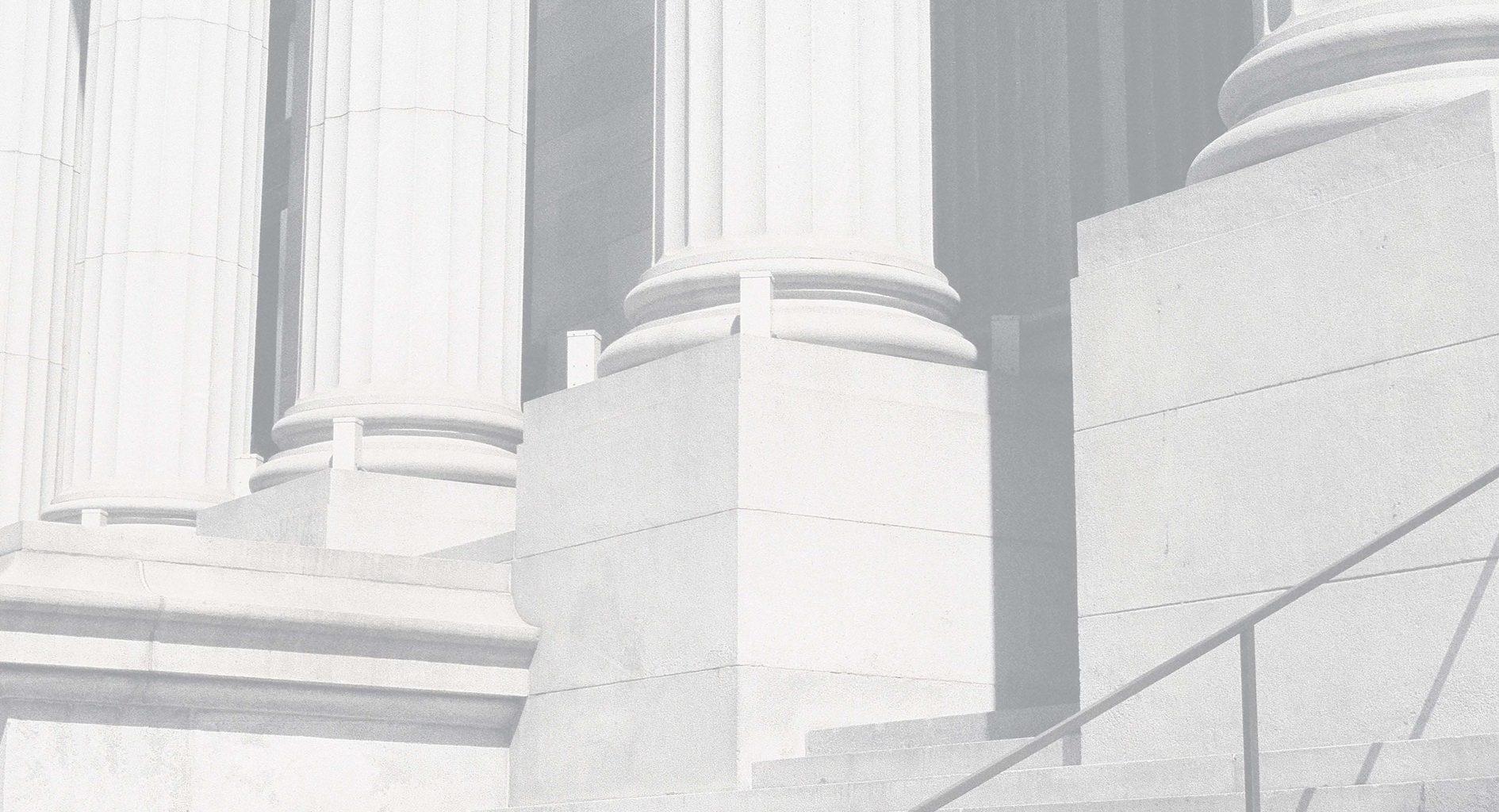 War on Public Employee Unions May Spread to Illinois Next

Teamsters nationwide are closely watching what’s happening in Wisconsin, Indiana, and other states as lawmakers, fresh off election victories in November, chip away at union rights that took decades to achieve. “Open your eyes, people,” said Tony Barr, president of Local 916. “We are already seeing signs in Illinois that the mood is souring on labor unions.”

The “signs” include new legislation that says no Illinois constitutional officer can enter into labor agreements that extend beyond their term. The law severely hampers contract negotiations and essentially makes planning or job security impossible for the hundreds of Teamsters working for the Secretary of State, Comptroller, Treasurer, Attorney General, and IDOT.

“This is the first time in my memory that that lawmakers have seriously threatened to renege on benefits accrued by current employees. It used to be that promises made were promises kept.”  -Tony Barr, President of Teamsters Local 916

“It’s ridiculous,” said Barr. “Those offices will now spend most of their first year in office at the bargaining table hammering out agreements.” Other signs include an attempt to limit the categories of public employees allowed to organize, a move supported by Governor Pat Quinn. Almost 3,000 members of Local 916 are currently employed by the State of Illinois. More troubling are the proposals being floated that would put retiree health insurance as well as pension benefits up for grabs, despite constitutional protection for the latter. With House Speaker Michael Madigan willing to talk about change, Barr said nothing is out of the realm of possibility.

“This is the first time in my memory that that lawmakers have seriously threatened to renege on benefits accrued by current employees,” said Tony Barr.“It used to be that promises made were promises kept.”

Rallies to support beleagured Wisconsin employees and warn Illinois lawmakers were held in February and early April. Hundreds of union workers showed up but thousands have been rallying in other states.

“There doesn’t seem to be any sense of urgency here,” said Barr. “People need to know that apathy has consequences.”

The “Little Guy” is Losing in American Politics
From the President: Lest We Forget