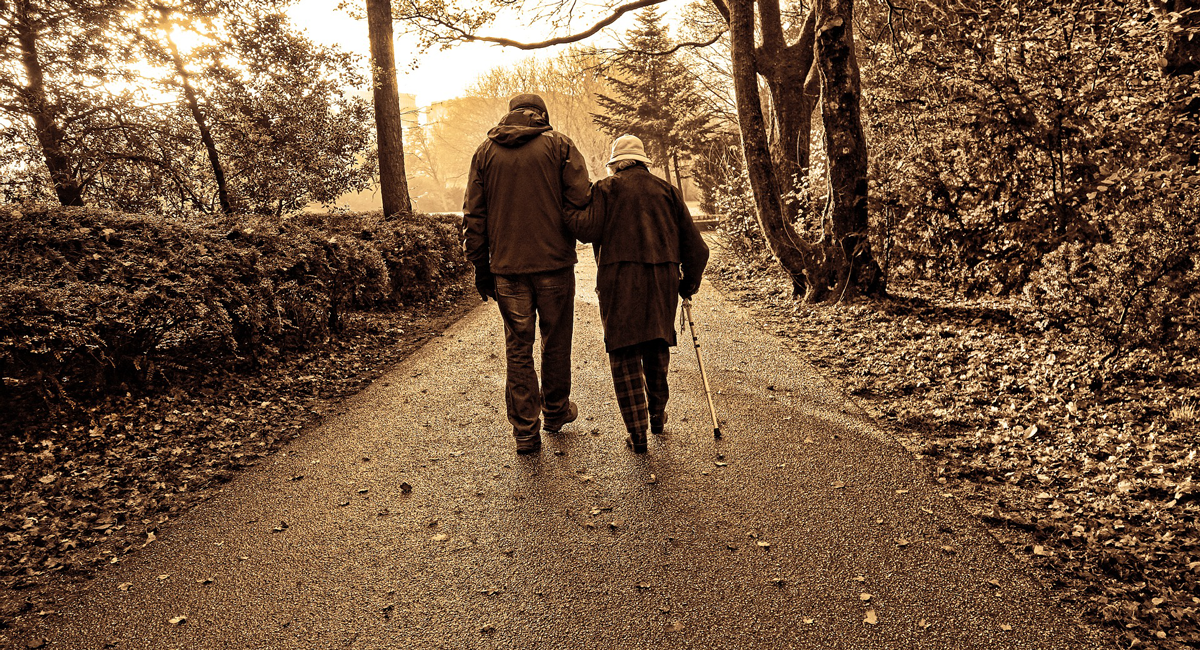 Gary Brenizer retired in June but hasn’t had a lot of free time to enjoy it yet. The 33-year warehouse employee has been helping with two infant grandsons born this summer, and with one of the boy’s mother – his oldest daughter, Myla, 35, who is recovering from recent surgery.

“I miss the guys I worked with, of course. [MJ Kellner] was a great place to work; a family business that takes care of its employees.”  -Gary Brenizer

He has managed to squeeze in a trip to northern Wisconsin for a wedding and some fishing. Oh, and then there’s the new job two days a week.

“It’s part-time janitor work at the Riverton Christian Church,” said Gary. “I was lucky. It opened up just about the time I was retiring.

After 33 years, you might think taking on a new job, even part-time, wouldn’t seem that attractive, but the 64-year-old Buffalo resident doesn’t see it that way.

“I like to keep busy and it’s nearby,” said Gary. “Working at the church is also a way to help out.”

Wife Janelle is still working, anyway, at the Illinois EPA. All three adult Brenizer children live and work locally, too. Besides Myla, who works in the kitchen at Calvary Temple in Springfield, there is Jason, 33, who works at Buraski Builders, and Theresa, 32, who works in Physical Therapy at St. John’s Hospital. There are five grandchildren, 10 years old and under: Charity, Joseph, Emily, Ethan and Nathan.

Once things slow down a little, Gary said he plans to do some more fishing, and a little hunting, both locally and up north. One of his relatives has a house on a lake in Wisconsin, near where he was raised.

“I miss the guys I worked with, of course,” said Gary. “It was a great place to work; a family business that takes care of its employees.”

That company philosophy was tested early on, when Gary fell and broke his shoulder in a non-work related accident. He was forced to take 6 months off to recover. “The company said, get yourself healed and back to work. Your job will be here when you get back,” said Gary.

It was, and he stayed a total of 33 years. Now, he has retirement to enjoy, and a little advice for other long time workers who are wondering whether it’s time.